Young Michelle Weber Is Growing Up 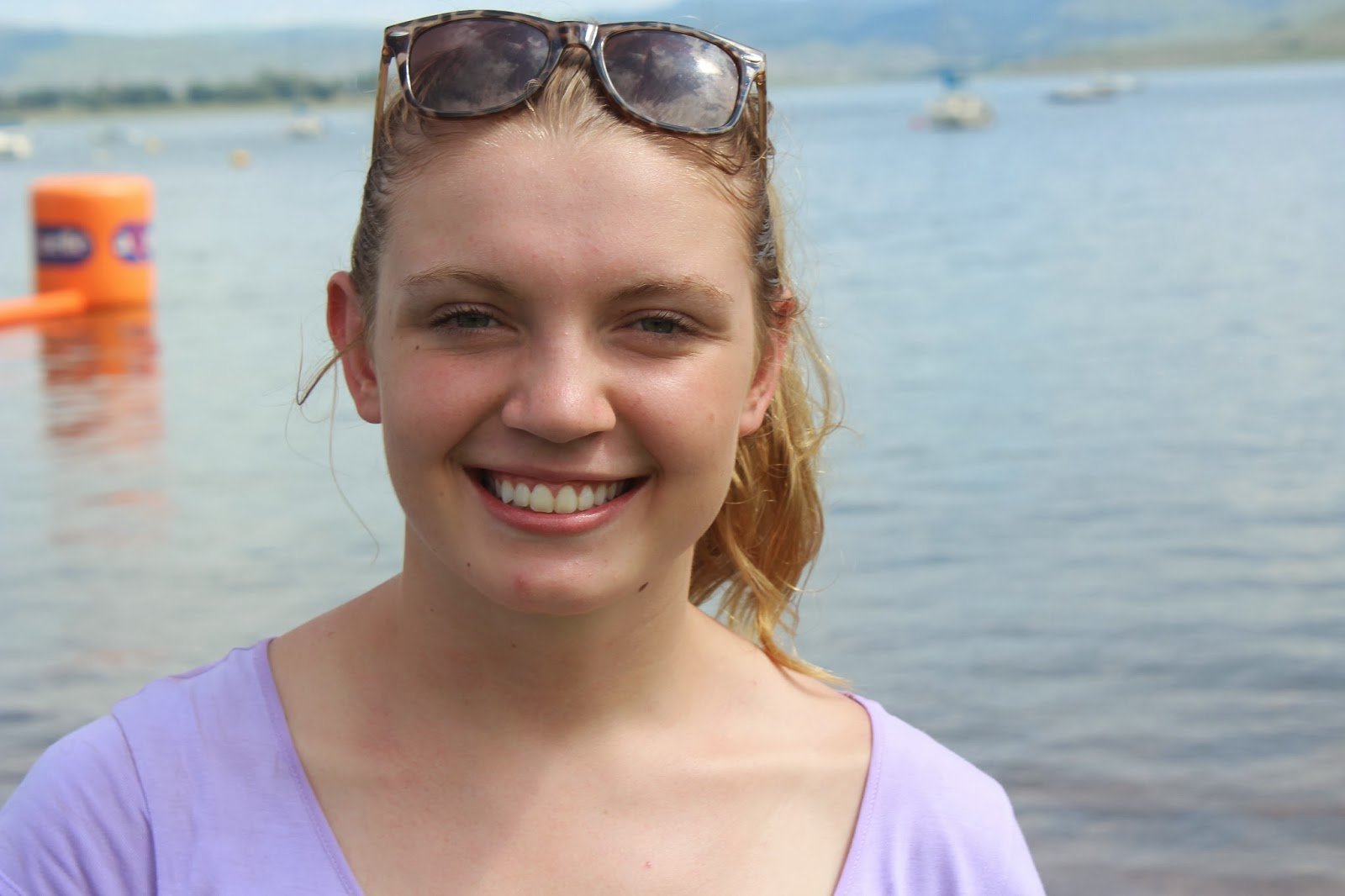 Michelle Weber was the first South African swimmer to finish the aQuellé Midmar Mile yesterday – as she was at the 2012 FINA World Junior Open Water Swimming 5 km Championships in Canada.

Open water swimming is becoming a good way to see the world.

Compliments of 5-hour Energy, the 17-year-old will be flown over to compete in the Henley Mile in the United Kingdom in July.

“I am so stoked, I can’t believe I’ll be going over to compete at the Henley Mile, especially after my heart operation just a few months ago,” said Weber. “When I said before the event I might finish in the top five, I didn’t know whether I actually even had it in me so I am just so stoked that I came third behind Ashley [Twichell] and Keri Anne [Payne] who such great competitors,” she added.

She is also the Action Swimming Academy teammate of the men’s Midmar Mile winner Chad Ho. Working out together in Durban, she could not ask for a better teammate and Olympic role model. “Chad makes me want to be a better swimmer. We do the same workouts, but he sometimes goes at faster intervals. He motivates us and it would be good to follow in his footsteps.”

During their workouts, 23-year-old talks a lot in a good way. Weber explains, “Chad is a genuine person. He looks after us and mentors us. If something is wrong with our strokes, he tells us what we can do better.”

It is quite certain that Weber will only keep getting better.