Younger Versus Older Generations In The Caspian Swim 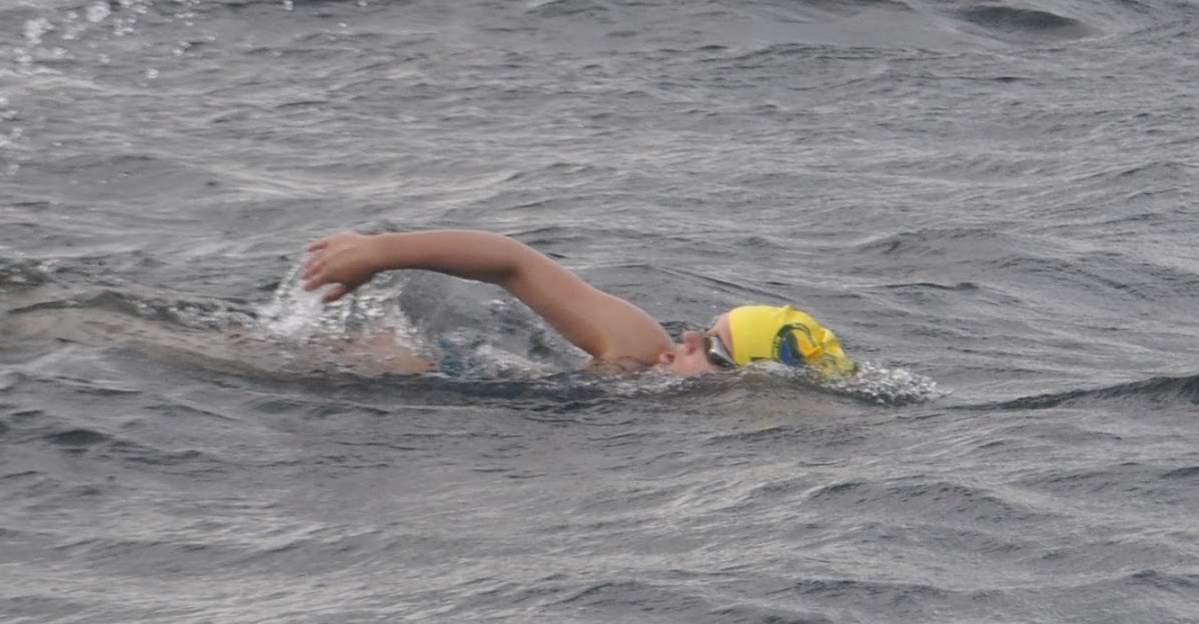 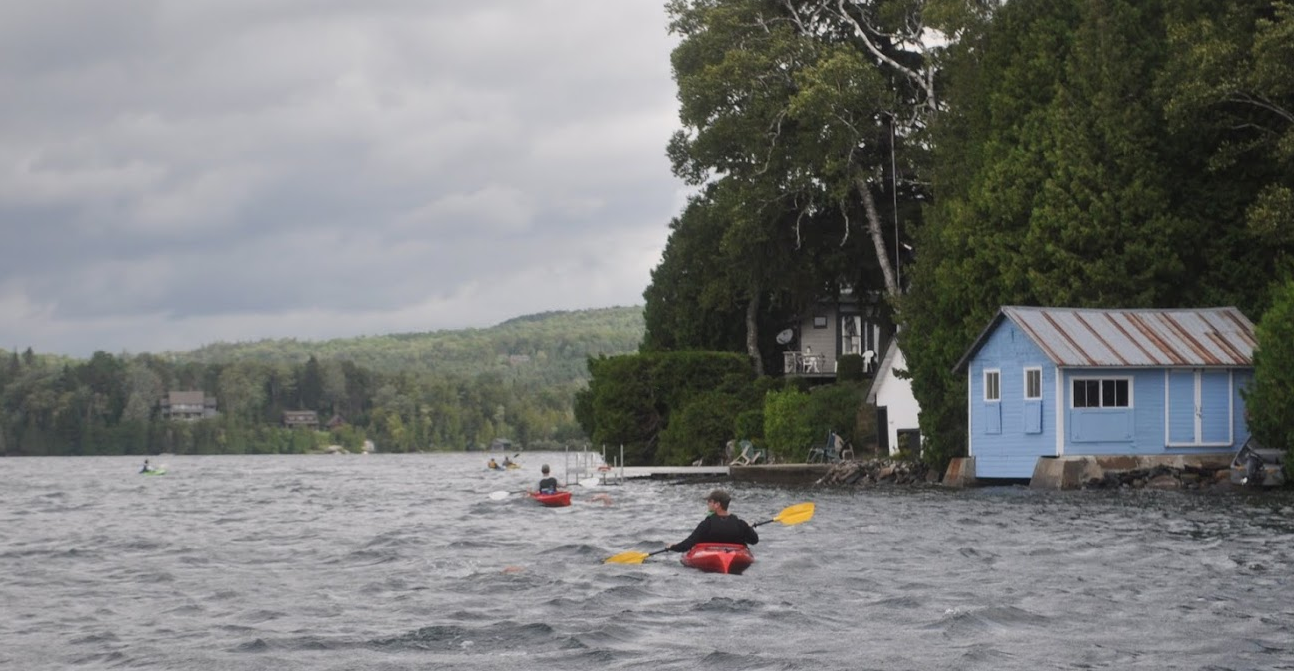 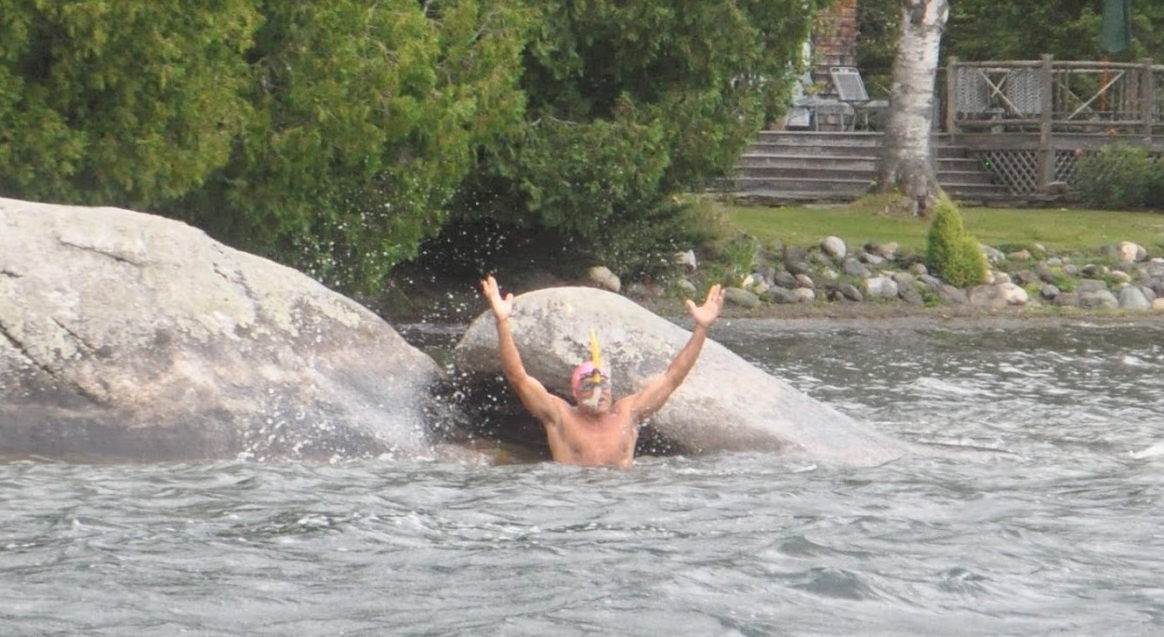 Fighting off strong winds and big waves, 12-year-old Vera Rivard of Springfield, New Hampshire finished first overall in the Fifth Annual 3-mile Caspian Swim in 1 hour 25 minutes. 12 seconds behind was 63-year-old Bill Pease of Berkeley, California with a time of 1:25:12.

A post-race chili lunch was served up by the Greensboro Association, who welcomed us and provided support out on the water.

Margaret Rivard, Vera’s 9-year-old sister was equally unphased by the chop and finished fourth among the women in 1:49:38.

Race director Phil White reported, “It was a fine, fun 3-mile out-and-back swim from Hardwick Beach to Bathtub Rock that turned ugly as siblings 52-year-old Kate Murphy and 48-year-old brother Dennis Murphy duked it out for family bragging rights at Thanksgiving. Kate won again, but Dennis picked up the Mr. Congeniality award for his frequent stops and chats with his kayaker Jill Mathers along the way.

Generations were represented at Caspian with 71-year-old Clifford Pollard of Windsor, Vermont leading the way as he returned for another edition of the Caspian Swim during Swim The Kingdom Week in Vermont.

36-year-old Carolyn Hudson and 43-year-old Elisabeth Colacino broke into the open water swimming community as YakSwimmers and completed a swim/kayak relay with a switchoff at Bathtub Rock.

Caspian was the final swim of Swim the Kingdom Week. 8 lakes, 9 days, 45 miles during which over 60 swimmers took on one or more of the lakes of the Northeast Kingdom of Vermont and the Eastern Townships of Quebec.”