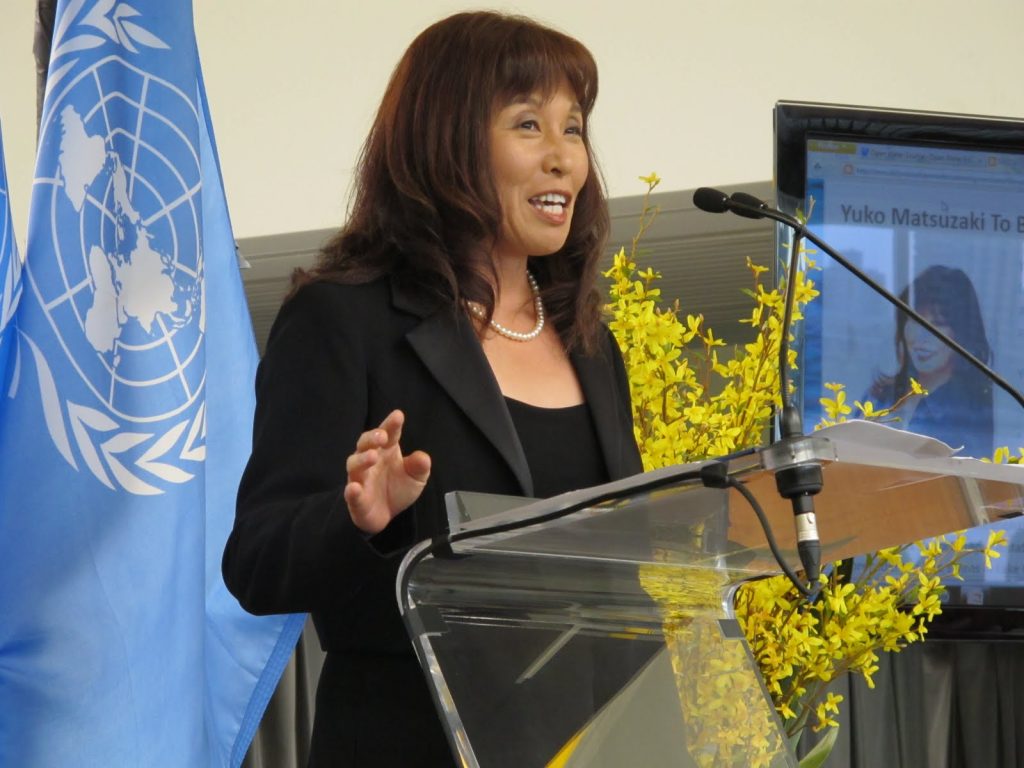 Matsuzaki will attempt to break the world record for the Longest Continual Swim in an Endless Pool in Redondo Beach, California on October 4th – 5th.


Dennis Seiler-Holm of Denmark set the current record of 17 hours 7 minutes in a Swim Spa in Denform Expo in Aarhus, Denmark as a charity event [see above].

Seiler-Holm broke the then-existing world record by Chloë McCardel in 16 hours set in February 2014 at the Swimming Pool & Spa Association Pool & Spa Show in Australia. After McCardel broke the record, she answered questions about her only enclosed-swim world record:

Open Water Swimming: How long were you out of the water?
Chloë McCardel: In sequential order, the minutes taken were 6 minutes, 4 minutes, 8 minutes, 7 minutes and 6 minutes.

Open Water Swimming: What was your stroke count on average?
Chloë McCardel: As an estimate between 55 – 60 strokes per minute, although it did vary throughout the swim. For example at times (maybe 5% of the time), I was doing breaststroke with a dolphin kick or front scull. I would have done backstroke too, but this wasn’t easy with a tether on.

Open Water Swimming: Did you listen to music at all?
Chloë McCardel: No. I didn’t wear any earphones or other devices with audio capacity, nor were there speakers in the spa. There was other music playing at the expo, but I was not aware of it when I was swimming in the spa.

Open Water Swimming: Did your coach-husband communicate with her using a whiteboard or just talking?
Chloë McCardel: My husband, Paul, stayed from 12 am midnight until 1 am and then 7 am – 4 pm. The hours in between, Matthew, the son of the Event Organizer looked after me. After 5 years of supporting my marathons, Paul knows my body language very well. After he asks me something he often knows my response within seconds without any words from myself. Paul spoke to Matthew before he left and Matthew did a great job when he was in charge between 1 pm – 7 am.

And…one of the wonderful things about this record is that I was able to share so much of it with family, friends, expo attendees and online with supporters across the world. For example, in the English Channel when I finish my crossings there is no one on shore and only a small handful of support crew to share it with. Although I use GPS-tracking technology on my ultra-marathons, I have never had the opportunity to share a live feed with video and audio before. It was fantastic. My crew even read out some of the amazing comments supporters had left on my Facebook Marathon Page.

I am coaching a few 2014 English Channel Relay Teams and my Melbourne-based team came down to cheer me on which was very special. It was also very moving to have young children spend up to an hour and a half waiting by the spa side for me to finish.


Matsuzaki, has completed two separate marathon swims over 32 hours in duration in Lake Cane, Orlando as charity swim. The 57-year-old aims to swim for 24 hours in an Endless Pool that will be installed at the Seaside Lagoon in Redondo Beach in Southern California.

The veteran professional marathon swimmer will attempt to break the world record for the Longest Continual Swim in an Endless Pool starting at 11:00 am on Friday October 4th.

“Yuko will swim through the afternoon and evening and overnight with plans to swim for 24 hours in place in an Endless Pool,” explains Steven Munatones. “While there have been other swimmers who have swum 24 hours in a 50m competitive swimming pool or across a lake or river or ocean (see the 24-Hour Club), the Longest Continual Swim in a Spa was one of the training swims performed by Chloë McCardel in 2014 in Australia.

During that swim, Chloë was allowed to rest or go to the bathroom or eat or drink or rest or stretch periodically. She later swam 124 km from Eleuratha to Nassau in the Bahamas over 41 hours 21 minutes in October 2014.”

Yuko, who wrote Marathon Swimming, My Fun Journey, has a long track record of swimming marathons around the world:


Munatones continued, “Yuko’s attempt will take place at the annual global open water swimming conference called WOWSA Ocean Fest where swimmers from around the globe will gather to discuss the state of their sport between October 4th – 6th.

While Matsuzaki is swimming on Saturday, October 5th, swimmers and speakers will cheer her on during an all-day festival with educational and inspirational speakers, ‘Ocean Ready’ workshops for aspiring swimmers of all levels, beach vendors, games and a beer garden by Golden Road Brewing.

“While Yuko will eat traditional Japanese food, like okayu, during her 24-hour Endless Pool swim,” said WOWSA CEO Quinn Fitzgerald. “After her swim, together with everyone the festival will end on Saturday with a Hawaiian Luau themed WOWSA Awards show held in collaboration with The Guinness World Records where Yuko will also be honored.

The WOWSA Awards ceremony will honor world record holders including Nejib Belhedi’s 120 km 76 hour 30 minute non-stop swim in Tunisia at the age of 66, Alex Kostich for his unprecedented 9.8 km swim around Pitcairn Island, Sarah Ferguson for her unprecedented 61 km swim around Easter Island, Pablo Fernández Álvarez for the fastest 100 km ocean swim in history, and Nuala Moore’s 1-mile swim from the Pacific Ocean to the Atlantic Ocean through the Drake Passage around Cape Horn.

“Swimmers like Yuko are outstanding examples of our sport’s most personable and passionate ambassadors,” described Munatones. “Yuko and all the WOWSA Award winners and Guinness World Record holders have a deep-seated adventurous nature that enables them to achieve the most difficult, longest, coldest, most risky swims in the history of mankind.”

For more information on the WOWSA Ocean Fest, visit www.wowsaoceanfest.com.

Photo of Yuko Matsuzaki speaking at the United Nations is courtesy of Skip Storch.